Maritime sector in India has been the backbone of the country’s trade and has grown manifold over the years. To harness India’s 7,500 km long coastline, 14,500 km of potentially navigable waterways and strategic location on key international maritime trade routes, the Government of India has embarked on the ambitious Sagarmala Programme which aims to promote port-led development in the country. The concept of Sagarmala was approved by the Union Cabinet on 25th March 2015. As part of the programme, a National Perspective Plan (NPP) for the comprehensive development of India’s coastline and maritime sector has been prepared which was released by the Hon’ble Prime Minister, on 14th April, 2016 at the Maritime India Summit 2016.

To assist in implementation of Sagarmala Programme, the Sagarmala Development Company Limited (SDCL) was incorporated on 31st August 2016 under the Companies Act, 2013 by Ministry of Shipping with authorized capital of INR 1000 crore and subscribed capital of INR 90 crore.

Below are the key objectives of the Company:

b. Set up port based Special Economic Zones/Free Trade Warehousing zones and offering efficient and seamless evacuation of cargo for both EXIM and domestic sectors and hence providing better integrated connectivity and streamlining interdepartmental coordination in ports in India to promote seamless and efficient interface for trade in order to fully integrate the coastline of India and enable ports to become drivers of port-  led economic development

2. Invest in the development of the National Employment Zones (NEZs).

3. Prepare a coherent development strategy for optimum development of the port sector in India, conceptualize, promote, finance, procure financing for, implement and expedite projects which promote port-led industrialization/ urbanization/ development and create economic activity hubs along the coast with the participation of coastal communities.

4. SDCL will raise funds as debt/equity (as long term capital) as per the project requirement, by leveraging resource provided by Government of India and from multi-lateral and bilateral funding agencies.

5. The endeavor of the SDCL will be to increase the scope participation of the private sector players for the project development

"To know more about SDCL, refer to the presentation attached" - Click Here

For submitting any proposal for financial assistance by SDCL Click here 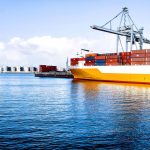 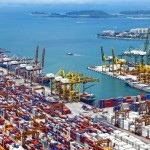 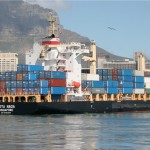 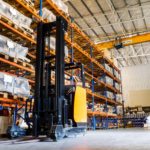 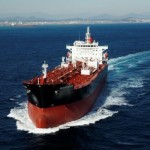 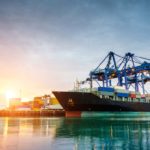 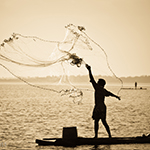 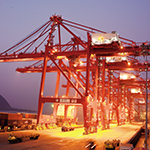 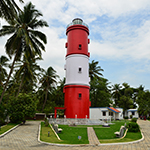